Get an appointment now 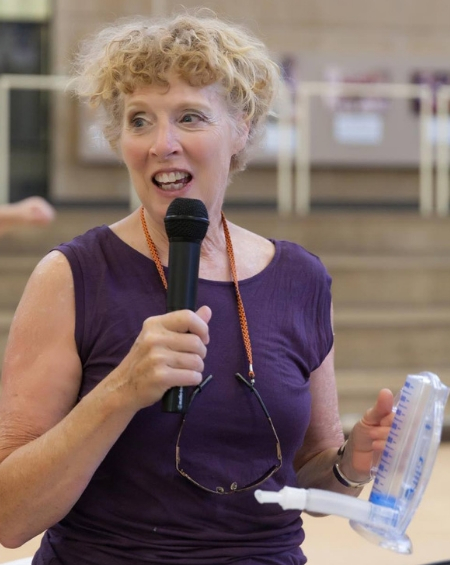 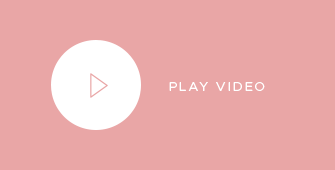 Get Your Life Back Without Medication

Welcome to our professional pain reduction clinic where you can find any type of treatment for your specific needs! Take the first step toward living a pain free live without medications by calling us and setting up an appointment. Out results driven treatments will reduce your pain from the first visit. I look forward to treating you!

"As a first-time patient, I came in with major pain from a back strain or pull. Janet was incredibly patient and thorough, also loosening many tight and sore areas I'd come to accept as normal. She suggested walking out the last of the tightness. When it stubbornly persisted, she tried some additional treatments and told me it would likely release on its own over a few hours. It did. I would definitely come back, refer Janet and others both for the quality of the care and because Janet's such a genuinely decent human being." 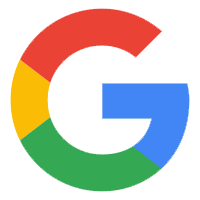 The TheraPlate is a full-body vibration system that is used to relax tension in the muscles.

Release build up tension and muscle aches with one of our signature massages.

Rossiter is a system of unique techniques which target the body’s connective tissue, a head-to-toe network of fascia, ligaments and tendons that hold everything within the body together.